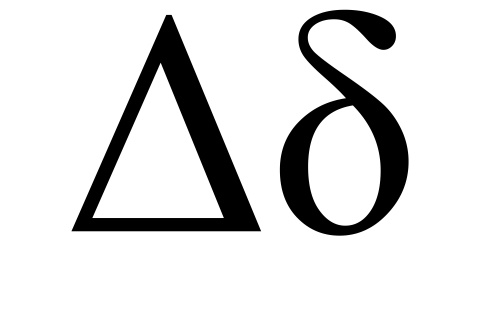 There is a very powerful feature in SQL Server that if you know how to take advantage of can cut down on the amount of logic you have to produce when performing deltas. This is very much a foundational implementation, not something you can necessarily introduce after the fact without going through a lot of pain. SQL Server provides a column type named rowversion which is a successor and replacement for the deprecated timestamp column type.

This methodology is great if you are importing a large amount of data every day and only want to promote what has actually changed since the last time the import occurred. This methodology can also be used to feed static reporting tables because only data that changed can be isolated.

The way to think about using rowversion for deltas is in two parts:

This will make more sense with the example that follows.

The following tables are simplistic examples that each play a key role in the real world.

The following example is designed to demonstrate how rowversion works with meaningless integer data. Here the tables are being created and they are being filled with random test data. My test output will be different from yours, but they will work the same if you are following along.

Below you will see that a while loop is being used to fill the table. This is being done on purpose because the RAND() function will only return a different value in a query when it is called one time and a seed is NOT provided. Therefore it has to be looped. For demonstration purposes this is okay, but not ideal for real world of course.

The setup for this table is always going to be an initial value because you need a baseline of where you are starting. If you are setting this up for the first time then using zero is safe because zero will be less than the rowversion provided by SQL Server.

I have on many occasions tried storing the binary value as an actual binary data type, but for the life of me have had nothing by problems doing so. I feel like SQL Server has overcomplicated how binary is stored, but that’s a different problem for another time. Therefore to avoid making terrible mistakes with how the data is stored you can completely bypass using a binary data type and just substitute it for a CHAR(16).

Here you can see it is being initialized to 16 zeros, this is important because if you don’t fill out all space provided by a CHAR field you will inherit blanks. That’s just how CHAR works.

Sixteen zeros are used because a BINARY(8) will produce 16 characters always sans the 0x prefix.

As mentioned earlier this is a destination for the data in the source. This is where the power of the [Version] column and tracked last version come into play. You recall your “last max version” which by now with the passage of time and changes in the system is your new minimum version. Comparing the last version to your [Version] column as shown below will get you everything that has a greater version than your last (max) version. This literally exposes your delta.

This is just a demonstration example, but lets assume you do something meaningful with your delta data. After you perform your work it is important to capture your new “Last max version” and store it in the tracking table for the next time you process deltas.

Understanding how to process your deltas

The above code only demonstrates initial load and inserts the deltas into an empty destination table. That’s not real world usually, but I think the idea is more clear now how to use the rowversion data type. Below is an example of coercing the rowversion to change in the source, however no processing code is provided.

Benefits of this methodology

If you are performing imports of large datasets and the data is not already a delta, then this is very beneficial for not taxing your production systems with queries that perform redundant “Did this data change?” checks. Just by utilizing this method together with a staging table, you can figure out exactly what changed and only distribute those changes to your production environment. The first run of this methodology is usually the slowest because there is no baseline compare, but subsequent runs should be magnitudes in order faster because you will only be processing what changed.

What this methodology does not do

This methodology is great for telling you that a row of data has changed, but it will NOT tell you WHAT on the row changed. In order to know what changed on your row you can either: